Nothing is more terrifying than finding a furry spider the size of your palm staring at you as you turn on a light or move a piece of furniture. The fear alone is enough to send a grown man several inches into the air. Have you ever wondered where these monster spiders came from or what they are? First off, they are called wolf spiders. Here are 5 things you need to know about them. 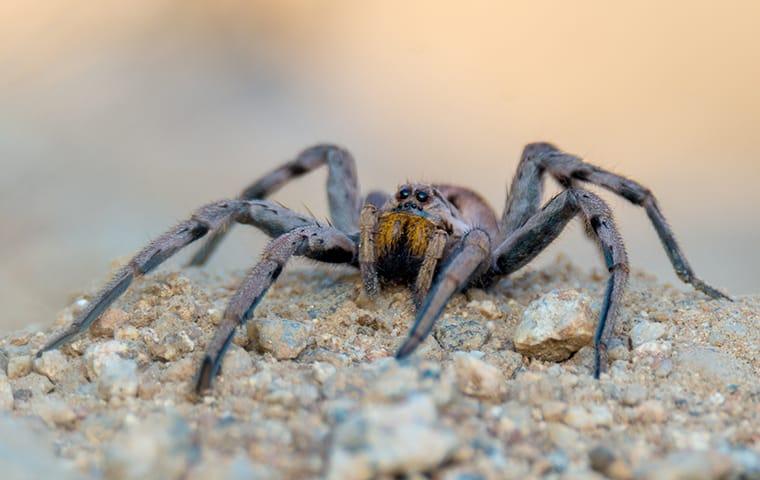 How You Can Keep Wolf Spiders Out Of Your Modesto Home

We have just told you a lot about the furry spiders you have been seeing in your Modesto home. But we have not yet given you a solution to keep them away. Here at Insect IQ, Inc, we have qualified pest professionals trained to service homes for pest problems, including spiders. If you are ready to find out what a pest-free home could mean for you and your family, reach out to us today. We would be happy to answer your questions and find a plan that best suits your home’s individual needs. 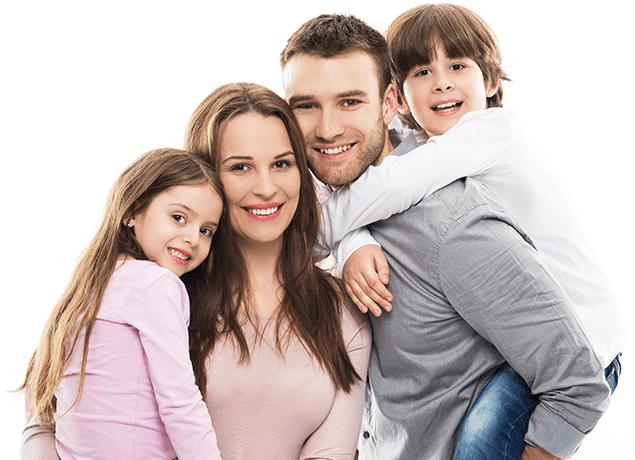 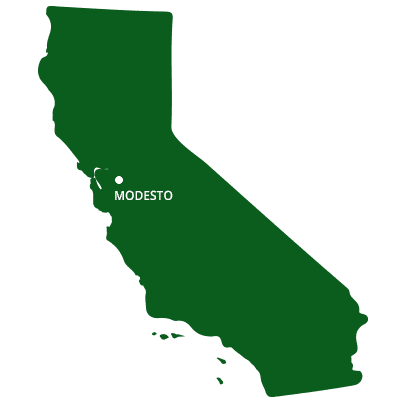